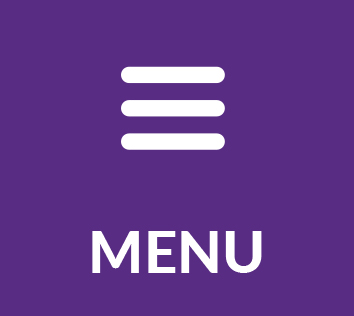 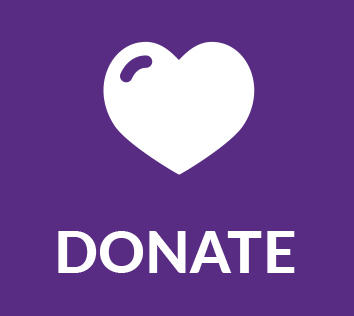 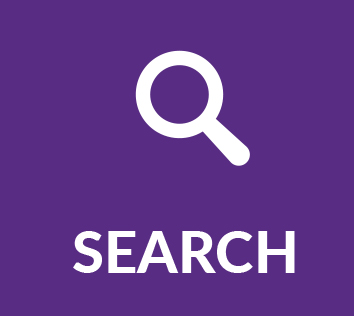 Media urged to take care with language, tone and imagery when covering disfigurement

The new Standard is designed both to guide best practice in reporting on the lives and issues experienced by people with facial differences and to prevent misrepresentation, stereotyping and prejudice.

The unanimous view of the alliance’s member organisations is that people with facial differences and disfigurements whom they represent in their countries are far too often described in the written and broadcast media in negative, over-stated or out-dated terms such as ‘horribly disfigured’ or ‘scarred for life’. A recent example from the UK’s Daily Mirror in a world news story was headlined ‘Disabled girl banned from nursery as her ‘deformed skull will scare other kids’.

People with disfigurements are also often portrayed or as objects of pity and sympathy. A story in the USA about a woman whose face transplant is liable to fail was entitled: ‘Her body is rejecting a transplanted face — and one solution is unthinkable’ as though having a facial disfigurement is ‘unthinkable’.

Recent examples of broadcast incidents include the US presenter Wendy Williams mocking actor Joaquin Phoenix and his cleft lip by tugging on her own lip and referring to him as ‘oddly attractive’.

Member organisations speak of people experiencing endemic low self-esteem in the global ‘look-perfect’ culture, social isolation, ridicule, staring, bullying and low expectations in school accompanied by discrimination in the workplace and abuse online. In many countries, disfigurement goes hand in hand with poverty, prejudice and exclusion. Much of this can be perpetuated by poor media reporting and uninformed broadcast coverage.

Members also believe that more often than not, media reporting is unintentionally thoughtless or uninformed rather than malicious and reporters are happy to co-operate when offered guidance. This is why the alliance wants to work closely with media professionals to support them in thoughtful reporting.

The International Media Standard on Disfigurement is the result of the alliance working closely with media professionals, journalists and its member networks over the past months to create a benchmark that tackles any uncertainty or awkwardness around how to portray, describe and depict people with facial differences in the public eye.

In an effort to encourage respectful, responsible journalism and broadcasting, the alliance wants to support professionals in getting it right, without having to publicly denounce them. The Standard has been thoroughly user-tested by member NGO staff, volunteers and users with the intention of counteracting stigma, whilst giving a voice to those who often get overlooked, and showing what it’s really like to look different in a globalised media culture.

“The media is frequently fascinated by stories about children and adults who, like me, have distinctive faces but the way we are described — in headlines, pictures, films and words — needs to be thought about much more carefully than at present. Too often stories that could usefully inform the public are distorted by words like ‘deformed’ or by implications that the person concerned dislikes their face. Many media organisations do get it right, but not as often as they could. We want to work with media professionals, agencies and organisations to support them in getting it right every time.”

“Having worked with media organisations in many countries, I know that journalists often find reporting about people with facial disfigurements very difficult — what language to use, how to describe the conditions, what photos to use and how to headline articles. They don’t like unwittingly getting things wrong or not quite getting it right despite wanting to do so. I am delighted to see the publication of International Media Standard on Disfigurement — it is concise and pragmatic and I hope it will be widely used.”

——————————————————————-
Media enquiries
Contact Phyllida Swift on phyllida.swift@faceequalityinternational.org or +44 (0) 7841 908852
Interviews can be arranged with Dr Partridge and other spokespeople from studios in London, Guernsey, [city] and [city]. Case studies and interviews available upon request (as above).

Charities, associations and companies of all kinds are encouraged to get involved by contacting info@faceequalityinternational.org

Support the campaign across social media by following @FaceEqualityInt

About Face Equality International, www.faceequalityinternational.org
The mission of Face Equality International (FEI) is to mobilise the many groups and organisations, big and small, national and international, which support and represent people with facial differences and disfigurements and thereby to create the critical mass and solidarity needed to gain global attention for the campaign for face equality. The alliance acts as a powerful, collective voice for those affected by facial difference.

Most member NGOs are condition-specific (ie: for people with clefts, burns, cranio-facial conditions, psoriasis and other conditions) and their members have different medical and surgical needs and treatments. But their members also face very similar psychological, cultural and social barriers to living fulfilling lives.